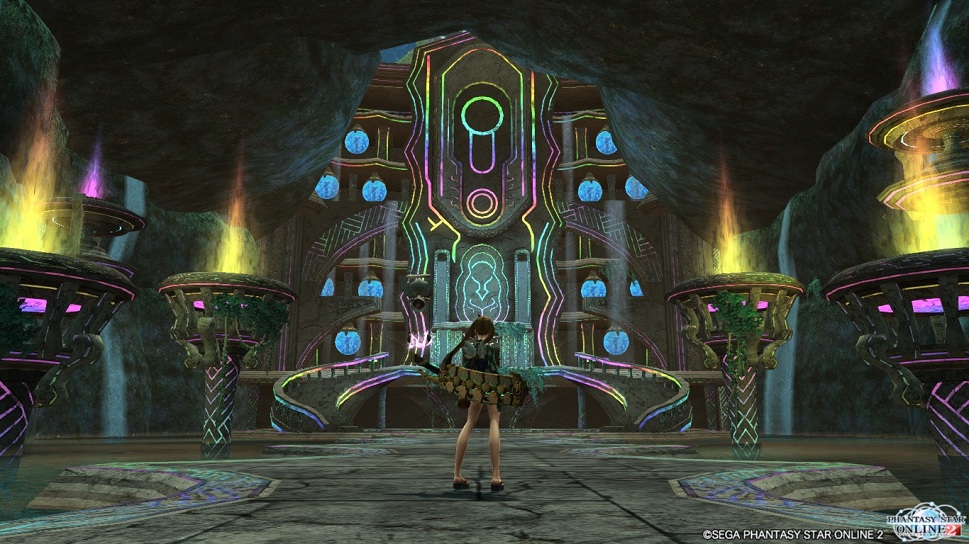 You are not connected. Please login or register
5 posters

Hello everyone! I'm making up a contest! I got an item code and I decided to make a contest with it as the prize since I live contests lol.

So what is the contest about? It's about who can solo Vol Dragon on hard the fastest. And since anyone could just randomly give me a time and say they did it, me or someone designated as a supervisor for the contest be there personally to prove your times. The contest will last until the end of January 15th in my time (EST). That should be enough time for everyone to participate.

And the prize is an item code that'll give you two "+50% Rare drop rate up" ticket thingies.

Rules:
1) You'll have 3 chances to get the fastest time possible.
2) You can only use class levels between 25 - 35. Subclass doesn't matter.
3) If you die then you lost one of your 3 chances.
4) Time is kept from the moment you leave the teleporter to the moment the boss dies. So people whith bad loading times don't have to worry.
5) No AI partners

More to be added as needed.

Also anyone that doesn't feel like participating in the contest can instead help out and be a supervisor. Just post in the thread or send me an PM that you wanna be one. All you have to do is be there when someone wants to participate and not help them at all. As well as time the fight yourself from the moment they teleport to the moment the boss dies. Then PM the fastest time of three tries to me. And I'm trusting you to not lie for anyone got it?

When you wanna try and get a run for the contest just hit up a supervisor in the team chat and we'll come supervise your fight as soon as possible. If your making the party, make sure you team lock it so nobody will interfere (and I doubt the other team members will join). And since the supervisors are just supervising, we're not helping out at all, in case that wasn't clear.

FAQ Section: (lol i always wanted to do one

Why hard and why Vol?
Because I want as many people to be able to participate as possible. By the time you unlock hard you'll defiantly be able to go to free caves and Vol is the first hard boss fight. Rockbears aren't nearly as hard (atleast to me lol)

Why the level limit?
Because 25 is the minimum lvel to get into free caves and too much past 35 will too much advantage over those around 25. Trying to keep it as fair as possible while letting as many participate as possible.

Though 35 will still have an advantage over those lower level'd...
Not a question but whatever. Well I could make it so everyone is exactly level 30... but how many people have level 30 classes on this team? Not many I bet. So the levels limit i set is as much of a balance between letting everyone participate to making everything 100% fair.

More Q's and A's if anyone has a question I haven't made up lol. And feel free to ask any that you might have. Also tell people who don't come to the team forums (like they should be anyways lol) about the contest.

Last edited by superBlast on Tue Jan 01, 2013 3:25 am; edited 2 times in total (Reason for editing : Added in supervisors and told people to make sure the whole team knows of the contest.)
Hawk

OT: I think these rules are laid out rather well.
I definitely wanna try my hand at this fight if I can, but knowing me I won't be able to do so.

Good luck to all participants!
Chizumi

Great idea! c: I'm definitely going to be taking part~ My only question is do you HAVE to be there? We do have people who live all around the world, and we can't always be on with you are. So, would it be possible if we recorded our runs?

To keep it so that you only get three tries, people that record have to state in the video: "Officially Starting Contest Entry" in team chat so the would be witnesses and must have each three tries be one after another, all recorded at one time. Also, they must show at the start of the video their Party Commands window, confirming that the MPA is locked and no one else can enter.

Or perhaps you could designate other people in the team (most likely a manager or team lead) as qualified contest proctors. That way even if people want to compete, there is always at least one person around that you trust to make sure everything is legit.

Yeah that is a problem... I was pretty much hoping that the people who wanna do it would be able to catch me while i was on.

But I guess if you make a video of your run it'd be fine as you don't edit out anything during the fight. I'll probably edit that into the first post.

And I'll add in the first post that anyone that wanna be a supervisor instead of participating can help out.

Edit:
Just added in the supervisors and what they do. Make sure to go read that everyone.
VolfieldPTRS 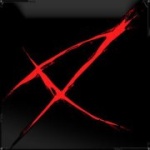 No mates, no partners, time is the course of the video.
34 Fighter, weapons and armor are in the video.
Edit. Apologies for the quality, bandicam, dxtory and fraps all suck.

Hmm nice nice i guess i'll take a crack at this too then so sign me up! I will have my vid up soon and sense i always do solo to begin with if you saw my VH's I think i don't have to do the necessary other things as Eury entioned anyway i'll def be putting one up so look forward to it Super!
superBlast

Glad to hear it. So far only Vol have participated... might end up extending the time from Jan. 1st to a later date if not many other people join.
superBlast

Ah.... hello everyone. I'm gonna extend the time limit to be much longer... mainly since Vol is the only one that entered... and on top I haven't been logging in enough to see if anyone wants to participate. So I'm changing the date to Jan. 15th. Past that day (my time in EST) will be the last day. If no one joins by then, Vol will win by default.

Plus this'll give those with too low of class lvls to join time to level them up enough.

Anyways hopefully I'll be on more often to make sure I'm on when people wanna join the contest. I just gave you all my email in another thread (the one I just made), so if you wanna participate you can send me an email. If I'm awake, I'll get online ASAP so you can do your run.
superBlast

So yeah no one emailed me or put up a video to participate so Vol wins by default. Already gave you the item code. Check your PMs. And sorry for being 2 days late. Totally slipped my mind 'till now.